After two days of competition on the Sand Valley G&CC course, the victor was Martyna Mierzwa, for whom this was the last tournament of her amateur career. Martyna was unrivalled. She played five strokes under par on the course, setting a new Sand Valley course record. This was a very strong finish to Martyna’s amateur career. When receiving the cup – which was specially designed by the company YES – the winner announced that she intended to fight to qualify for the Olympics in Rio.

Second place in the gross stroke play category went to Oksana Wojtkiewicz with a score of 159 strokes.
In the second round she had 78 strokes and an advantage of 14 strokes over the next competitor in the ranking. Third place went to Marianna Duczmal. Prizes were also awarded for 18 competition holes, which were played during the contest. As you can imagine, most of them were won by Martyna Mierzwa, who also won the 6-litre bottle of Veuve Clicquot champagne, which is unavailable in Poland, in the post-competition tournament ‘Nearest to the Pin’ on hole No. 10.

The official mineral water of the tournament was Cisowianka Perlage. 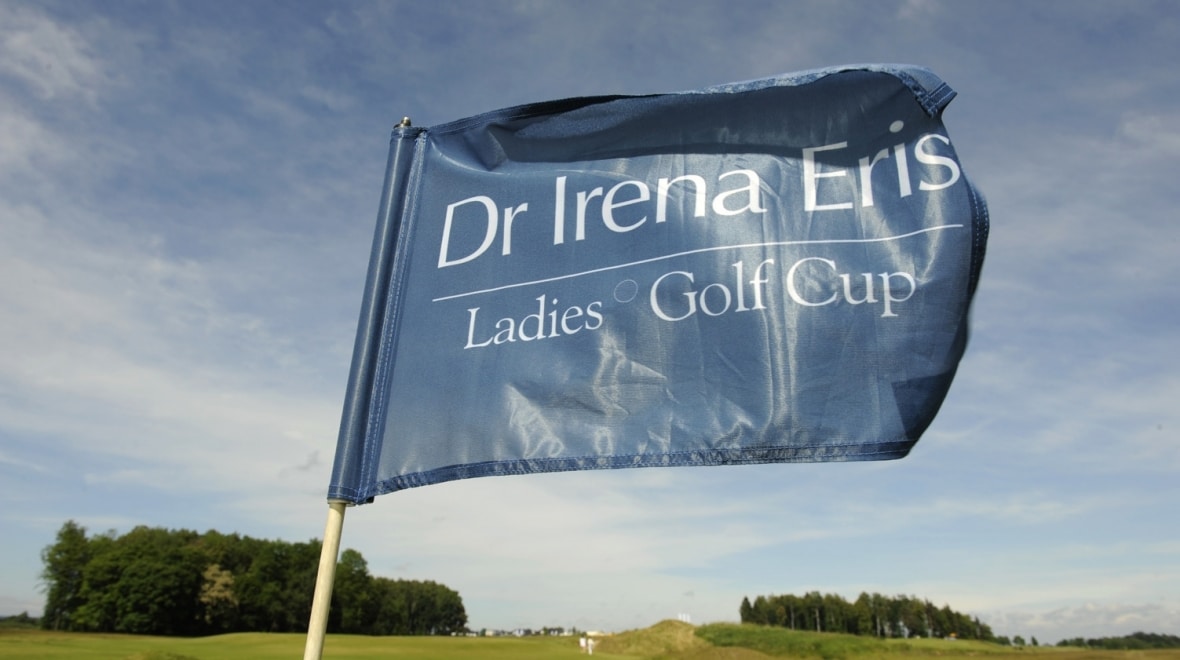 Beauty News The art of rejuvenation