This sport shouldn’t be practiced, golf should be professed. Among its followers there is for instance Kevin Costner, Sean Connery and Clint Eastwood. In Poland, we’re celebrating the 10th anniversary of the most prestigious and beloved by competittors golfing event for ladies – the Dr Irena Eris Ladies’ Golf Cup Tournament.
Since its beginnings, golf has triggered passionate feelings. The first reference to golf was found in 15th century Scotland, and provides an indication of great popularity of this game, which was officially banned by King James II for distracting youth from military exercises – the archers played golf instead of practicing archery. King James IV lifted the ban in 1502 and started playing himself. He ordered the first golf clubs to be produced in Perth by a craftsman making bows. In the 16th century, when kings played golf, it started to resemble the game as we know it today. This sport begun to evoke passionate feelings among vast numbers of amateurs and its popularity reached North America in 1786. The tradition of playing golf in Poland dates back to 1923, when ‘The Warsaw Golf Club’ was founded. Today, as many as 20 thousand people play golf in Poland.

The Dr Irena Eris Ladies’ Golf Cup is the only tournament which is not just a sporting event, but also an occasion to celebrate beauty and soothe the senses, as the luxurious five-star Dr Irena Eris Wzgórza Dylewskie SPA Hotel and Skin Care Institutes offering biological regeneration at the highest level await all the golf enthusiasts. The tournament is international in nature, and Polish lady golfers compete with contestants from all over Europe. In 2011, as part of the tournament, Polish Women Championships were also held. The games have seen a record number of golfers from Ukraine, Germany, UK, France and Sweden and many other. These also turned out to be the Polish Women Championships of the highest turnout in the history. For years the tournament has been countering stereotypes, convincing women that golf may be a wonderful sport exactly for them.

GOLF. HOW IT ALL BEGAN?
1659
First-time documented reference to golf in the US which is banned from the streets of Albany, NY.

1691
St. Andrews is described as “the metropolis of golf”.

1810
Earliest reference to a women’s competition at Musselburgh, Scotland.

1906
Beginnings of Bad Sazbrunn, the first golf course on the Polish territory.

1922
Gene Sarazen signs the first and the longest in the history of all sports contract with Wilson for the production of golfing gear, which the parties maintained for 75 years. 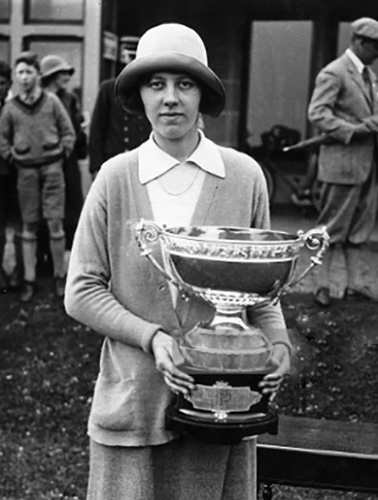 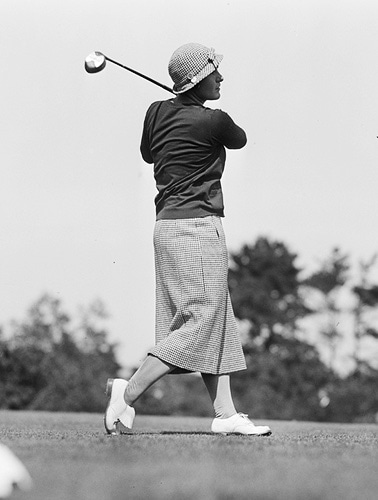 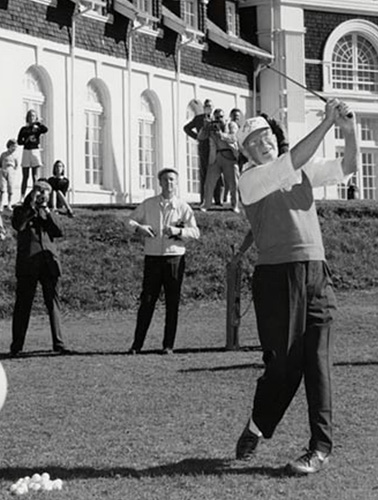 1947
Premiere of the Golf  World weekly, the oldest golfing magazine published to date.

1954
US President Dwight D. Eisenhower builds a green field at the back of the White House.

1988
Curtis Strange becomes the first professional to earn more than $1 million in a single season. 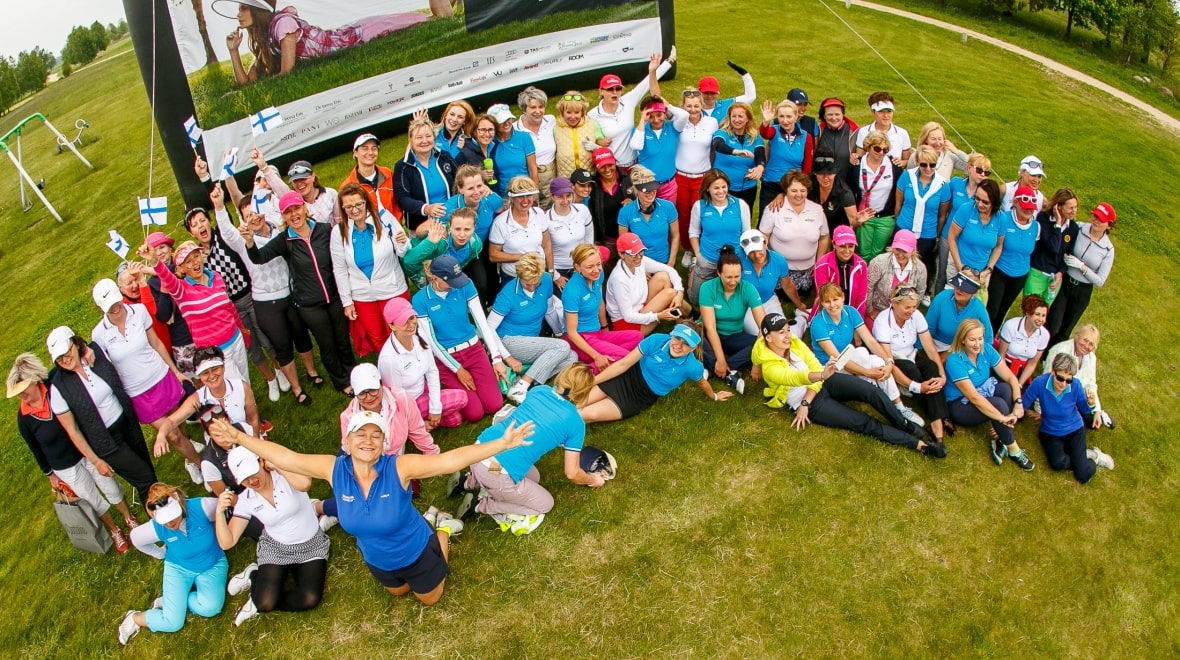