She has won this year’s Oscar for the best actress in a lead- ing role for her performance in the moving film “Room”. Brie Larson is just 26 years old and we will certainly hear more about her soon.
Even before she received the golden statuette, Robert Redford had already named her the next Meryl Streep, and critics agreed that her excellent acting “breaks your heart and raises your spirit”. In the race for an Oscar she outran Cate Blanchett and Jennifer Lawrence, and managed to scoop some other awards along the way, including a Golden Globe and the Screen Actors Guild Award.

Who is Brie Larson, the woman we know so little about in Poland and whose career has been going on for almost twenty years? Her real name is Brianne Sidonie Desaulniers. She was a child prodigy. She made up her mind about becoming an actress when she was six and begun her education at the American Conservatory Theater in San Francisco. At the age of eight she made her lm debut in the comedy “Special Delivery”. 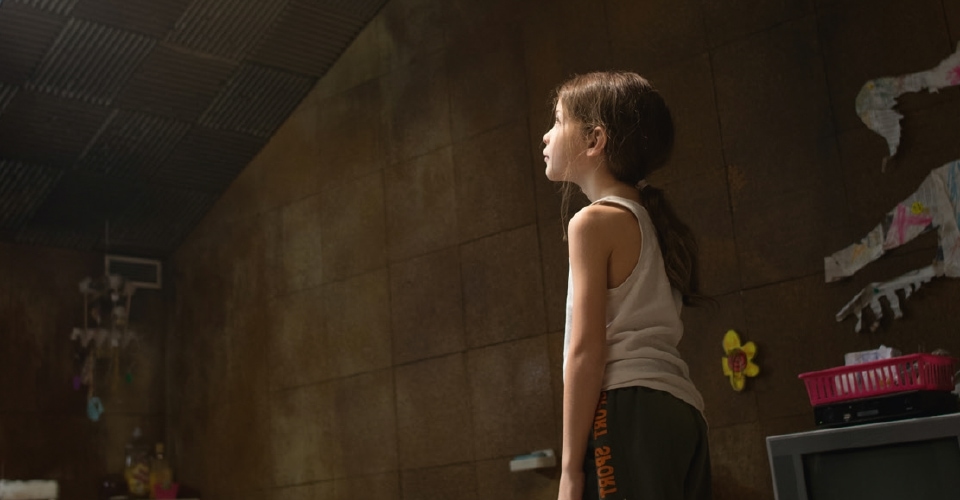 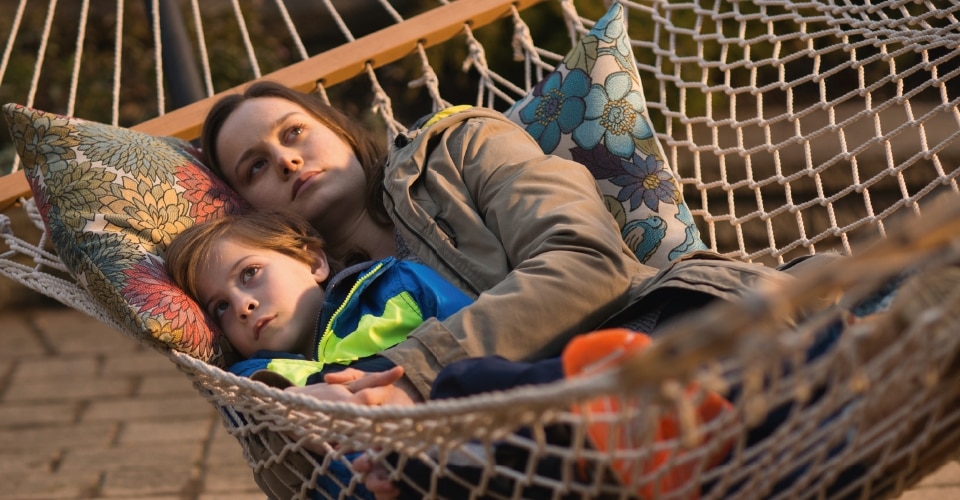 The director refuses to have his film described as shocking, because despite the lurking terror, this film is most of all about love, strength, and an internal will to survive.
Thanks to the French-Canadian roots of her father and the Scottish-Welsh heritage of her mother, Brie is fluent both in English and French, which certainly helps her international career. What is more, acting is not her only passion, Brie is also a singer – she signed a contract with Universal Records when she was thirteen – and a director of two short films.

Her road to popularity and this year’s success led from the sitcom “Raising Dad” (2001), through comedies “13 going on 30” and “Hoot”, to popular lms, such as “Scott Pilgrim vs. the World”, “21 Jump Street”, and the niche production “Short Term 12”, for which she received an award at the Gotham Independent Film Awards.

Brie Larson prepared for the role in Lenny Abrahamson’s “Room” in a special manner. She’s barricaded herself in her apartment for a month, and also undergone an intensive training which helped her lose weight. The physical and psychological aspect of these preparations aimed at developing an emotional state similar to the feelings of a woman who was kidnapped at the age of 17 to live in con nement, in a garden shed the size of a small room. “I was tired, angry and hungry, and more aggressive and belligerent because of that” – Brie recalls the period of preparing for shooting the film.

We meet the heroine when her conceived and born in these extreme conditions son is ve.This part is played by brilliant Jacob Tremblay, which immediately provoked a discussion on the necessity for introducing another Oscar category for children. The boy who spent his entire life in unimaginable conditions didn’t know there was a different life on the outside.The room and a close relationship with his mother are his world.

The director refuses to have his lm described as shocking, because, despite the lurking terror, this lm is most of all about love, strength and an internal will to survive. And also about what happens to the mother and her son when they manage to escape. Paradoxically, life in con nement is not shown only as a nightmare and returning to reality as a dream come true.What we observe is a strenuous, extremely dif cult and maybe even impossible process of going back to a normal life, and Brie Larson, with her prudent acting style, is touching and very convincing.

What is the next step if you already have the golden statuette in your pocket? When the whole world has eyes on you? Currently, Brie has the attention of King-Kong. “Kong: Skull Island” starring Brie Larson is to be released next year. She’s also negotiating with producers of a movie about a superhero, “Captain Marvel”, that for the very rst time in history will be... a woman with superpowers. Journalists are already speculating that if she managed to escape the “Room”, there’s no other challenge to stop her.