Intensive colors and strong women – these are the hallmarks of the master of european cinema. In his new film, "Julieta", Pedro Almodóvar once again tells us about maternal love, but also about emptiness, uncertainty and loss.
“Julieta”, Almodóvar’s 20th feature, has been one of the most anticipated lms of this year’s Cannes Festival. In 1999 Almodóvar received here the Best Director Award for the lm “All about my mother”; in 2006 the jury awarded his lm “Volver” for the best screenplay. “Julieta” is based on three short stories by Nobel Prize-winner Alice Munro. The bitter melodrama was supposed to be shot, among others, in Canada. “I wanted to lm in Canada, as I thought it was impossible to shoot in Spain a story about a daughter who had broken off any contact with her mother” – says Almodóvar – “Spanish families are still multi-generational and children never break ties with family members”. The film was finally made in Spain.

My mother has been one of the most important people in my life – revealed Almodóvar in Cannes – it was her who taught me what life was all about and how to fight for survival.
Two actresses play the role of Julieta: Adriana Ugarte and Emma Suárez. Julieta wants to leave the past behind her, forget, and begin a new life. She plans to move to Portugal. An accidental meeting on the street with her daughter’s old friend makes her change her mind. She goes to a house in which she used to live with her daughter, sits at a desk and starts writing a long letter to her child. In “All about my mother” and “Volver” the mothers were powerful women. They united the family, gave strength to their children. In “Julieta”, Pedro Almodóvar for the rst time portrays a lost mother lacking self-con dence.

He tells about love, silence and missing those closest to us. By going into the details of her past, we get better understanding of Julieta’s actions. “Your absence lls my life completely, and destroys it” – states one of the most important sentences of the feature. “Julieta” is one of the simplest lms of Almodóvar’s in formal terms, however, it is as always full of perfect craftsmanship, Spanish heart and authentic emotions. When asked if he was thinking about Palme d’Or, Pedro Almodóvar said: – “Everybody’s thinking about it. It’d look beautiful in my apartment in Madrid. Nevertheless, I can also manage without it”. 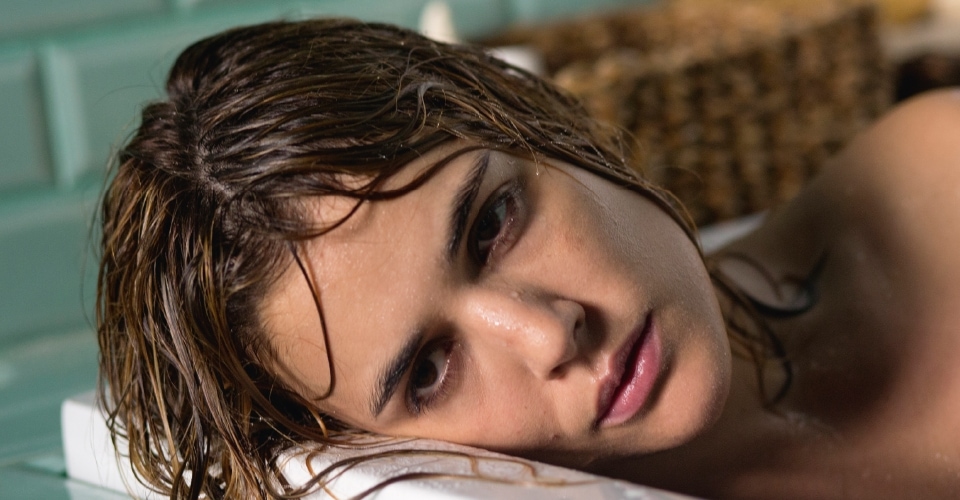 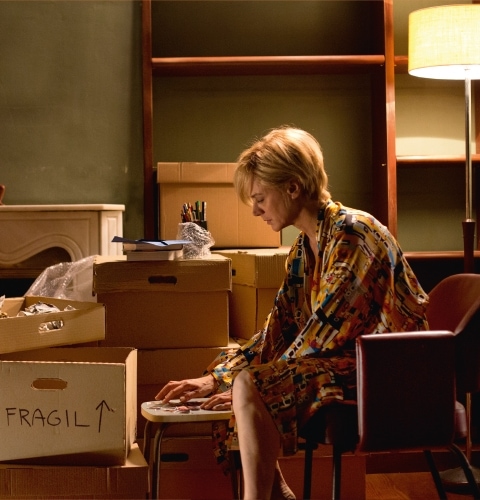 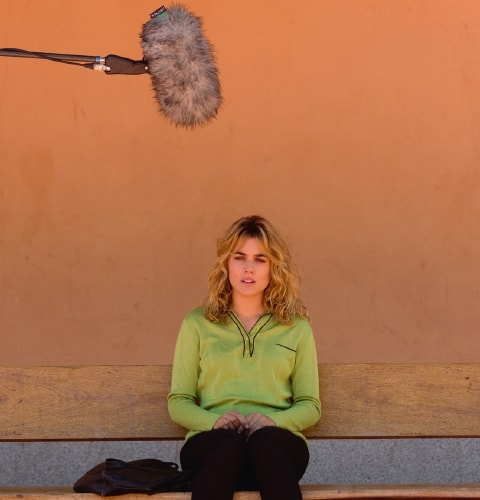